Ernesto Valverde feels Lionel Messi’s injury provides an opportunity for Barcelona players to step up, although he acknowledges the team will miss their captain. 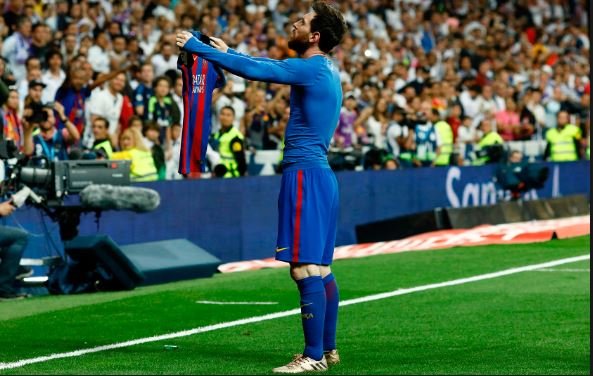 Messi has been ruled out for three weeks after sustaining a fractured arm in a heavy fall during Saturday’s 4-2 La Liga win at home to Sevilla.

The Argentina attacker will therefore be unavailable to face Inter in the Champions League on Wednesday, as well as missing next weekend’s Clasico.

Barca have not won a Clasico without Messi since he made his debut for the club in 2004 and they failed to beat Athletic Bilbao when he was rested last month.

Valverde is under no illusions about the challenges ahead without his talisman but suggested Messi’s absence may allow other players to step up.

“It is clear that it is a sensitive loss,” Valverde told reporters.

“In the end, it is about who he is and we know what he gives us. We all know what the opponent thinks when they play Leo.

“But we have to know that he will not be available and we have to face it. We will prepare for it but of course we are going to notice the loss of Messi.

“There have been games that Leo has not played in. He is fundamental and he marks a lot of the team’s game, but we will try to keep our idea and take a step forward.

“We will miss him, win or lose, but we want to miss him winning.”