“I Want To Be The Greatest Artiste Ever Liveth” – Kizz Daniel

Singer, Kiss Daniel has revealed his plans on being the “biggest” but the “greatest artiste ever liveth”. 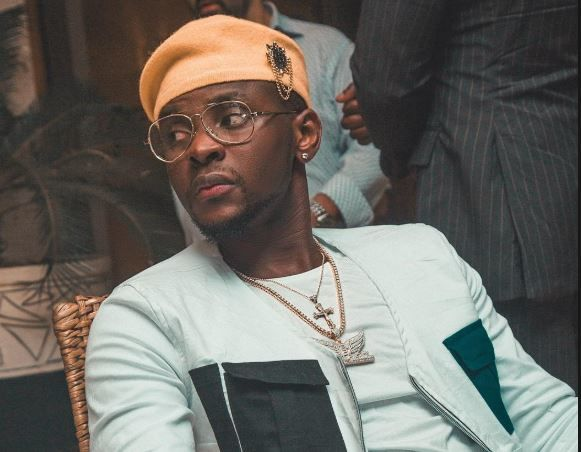 The ‘No Do’ crooner, the title of ‘biggest artiste’ is temporary and his objective is for his music to be around forever.

“I just want to be the greatest artiste ever liveth. I don’t really care about who the biggest is. It is just a temporary thing,” the singer said in an interview with Vibe Magazine.

Daniel, who changed his stage name after leaving G-Worldwide Entertainment, spoke of his transition and setting up his Flyboy Inc record label.

“I’m beginning to feel more and more like a father. I’m glad I have Demmie Vee on board. He’s an amazing talent. I’m actually very excited about this particular artiste because I know he’s got what it takes to become the next big thing in the industry.

“You want to put the artiste in a very good place so that at the end of the day, he can look back and say, Kizz Daniel, did well with me so whenever he is all by himself and he thinks about it, he’ll remember that “this dude actually came through for me”. That’s what I’m doing right now and I really enjoy it.”

Although he is working on putting out his much-awaited ‘No Bad Songz’ album, Daniel also disclosed that he is writing his biopic.

“I’m writing a movie presently. It’s going to be about my life.”

The singer recently joined Kranium for a feature on Major Lazer’s ‘Loyal’.o